For information and updates regarding COVID-19 visit the South African Department of Health's website at sacoronavirus.co.za

Compounding is the process of generating earnings on an asset’s reinvested earnings. To work, it requires two things: the re-investment of earnings and time. The more time you give your investments, the more you are able to accelerate the income potential of your original investment, which takes the pressure off you.

Why it is better to start early 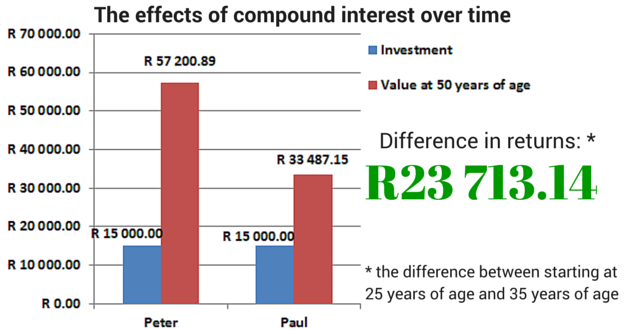 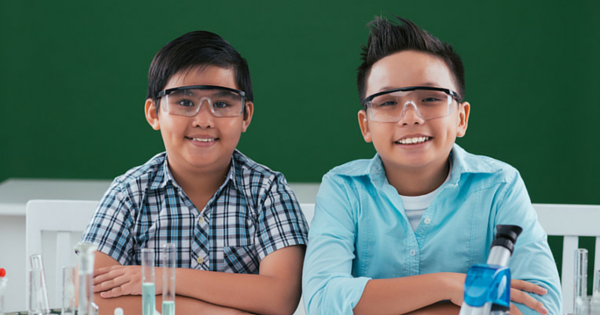 Saving for education: what do the figures look like?

Insurance products that are essential for new parents


Categorised in: Articles of Interest, Investments and Savings

Click here to get in touch with a personal broker

Find out more about…

Our most recent articles